Why Chess is good for your IQ

Playing chess can be a good strategy to promote learning.

Ferguson cites research from across the country and around the world. A four-year study of American seventh- through ninth-graders showed the chess group tested significantly higher in creative and critical thinking than control groups who chose other enriching activities.”

Chess, methodically taught, accelerates the increase of IQ in elementary-age children of both sexes at all socioeconomic levels,” Ferguson says.

“A lot of the growth is based on the premise that chess is worthwhile for kids, teaching discipline and showing positive correlation to test scores,” Lovingood says.

When should children start? As early as possible if they enjoy it, Lovingood says. “I know we have 4-year-olds who play tournaments.”

Among chess’s benefits is that it offers immediate punishments and rewards for problem-solving. Research found that students who play chess become accustomed to looking for alternatives.

“It’s also an artistic game,” says Lovingood. “The great chess players have a great intuitive feel for the game. They can feel what’s right.”

“It’s the process of solving problems in chess that creates the link to better academic test scores,” says Lovingood. “Chess creates a system of trial and error to solve problems. You analyze several possibilities. Chess players understand how to break down a problem.

“To excel at chess takes the same strategies you need to excel in everyday life.” 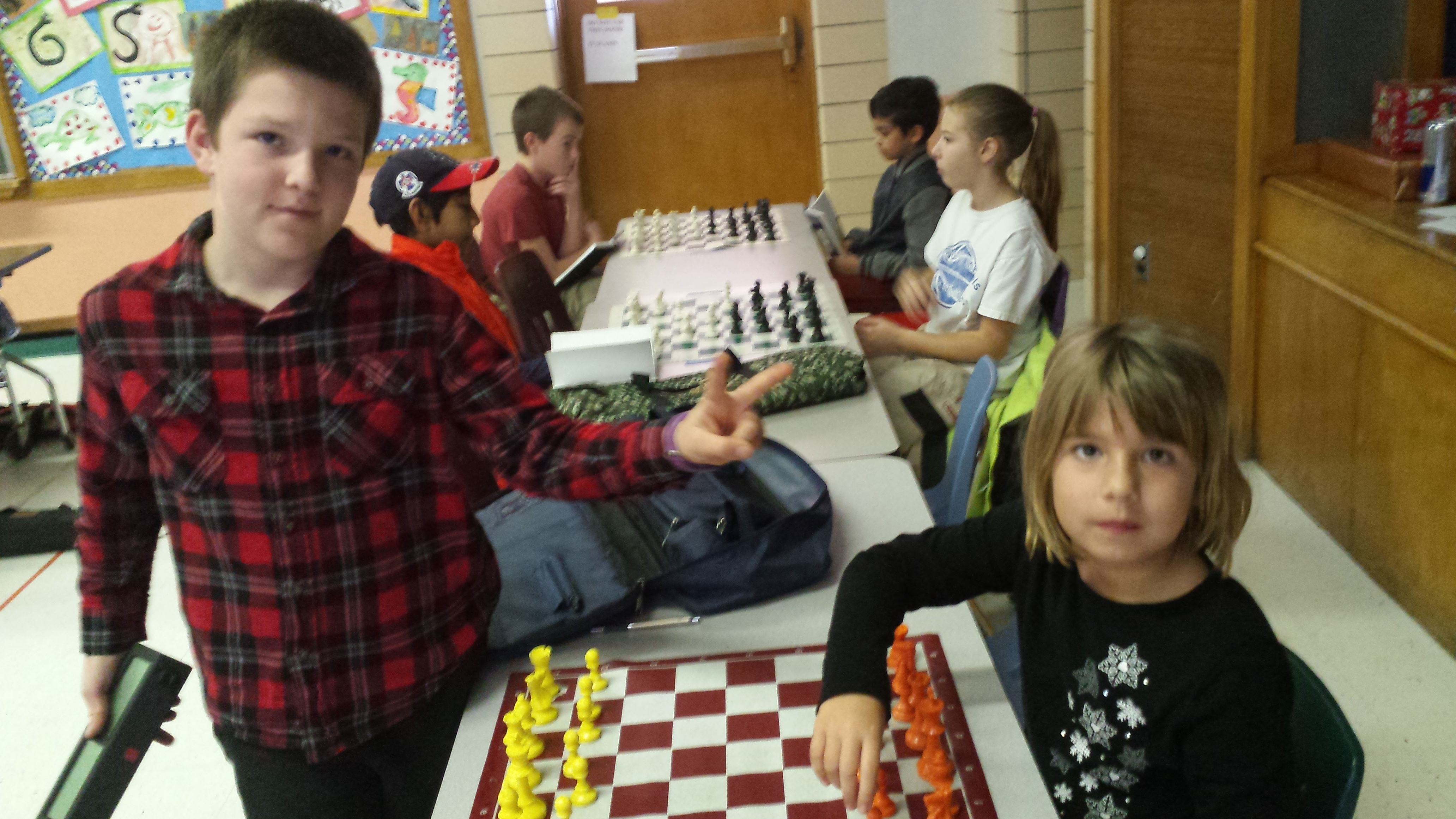